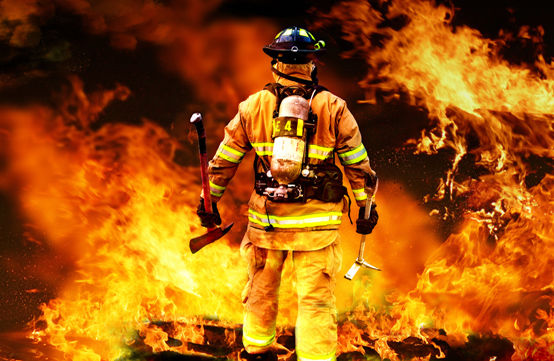 People v. S.I.
Charge: Hit and run/VC 20002
Case No: 2NW02014
Disposition: Hung jury/dismissal per PC 1385
The Los Angeles County District Attorney’s Office expended thousands of dollars prosecuting S.I., a respected and well known member of the Los Angeles Fire Department, for a misdemeanor hit and run. The allegation against this firefighter could have resulted in his confinement, loss of driving privileges, and termination from employment. Our team of skilled trial attorneys rigorously defended S.I. before a jury of his peers. What followed nine days of jury trial and 18 hours of deliberations was a “hung” jury, an outcome that the Los Angeles District Attorney’s Office could not have fathomed. Over the prosecution’s vehement objections and due to our defense attorney’s ability to analyze apart the prosecution’s case-in-chief, the judge subsequently dismissed the case against S.I. This dismissal saved S.I. his job and professional standing within the Los Angeles County Fire Department.