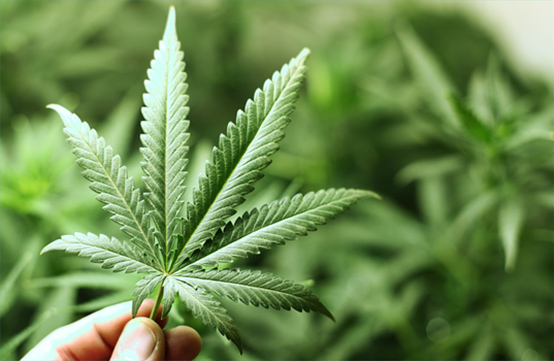 People v. JD
Charge: Possession of marijuana with intent to sell/H&S 11359
Case No: SA084030
Disposition: Dismissal per PC 1385
J.D. was a medical marijuana patient who was charged with possession of marijuana with intent to sell.  The officer who arrested J.D. conveniently failed to include in the police report J.D.’s medical marijuana recommendation. The arresting officer also represented $400 cash found on J.D. as an indicia of “sales” or evidence of intent to sell.  This representation was far from the truth, as J.D. had earned the cash from a legitimate source and explained the source to the officer.
Our attorneys moved for the dismissal of the charge against J.D. on the ground that the facts alleged in the People’s complaint did not constitute a crime and that the case was filed inappropriately. The resulting “demurrer,” cogently argued, convinced the district attorney’s office to dismiss the case against J.D. “in the interest of justice.”